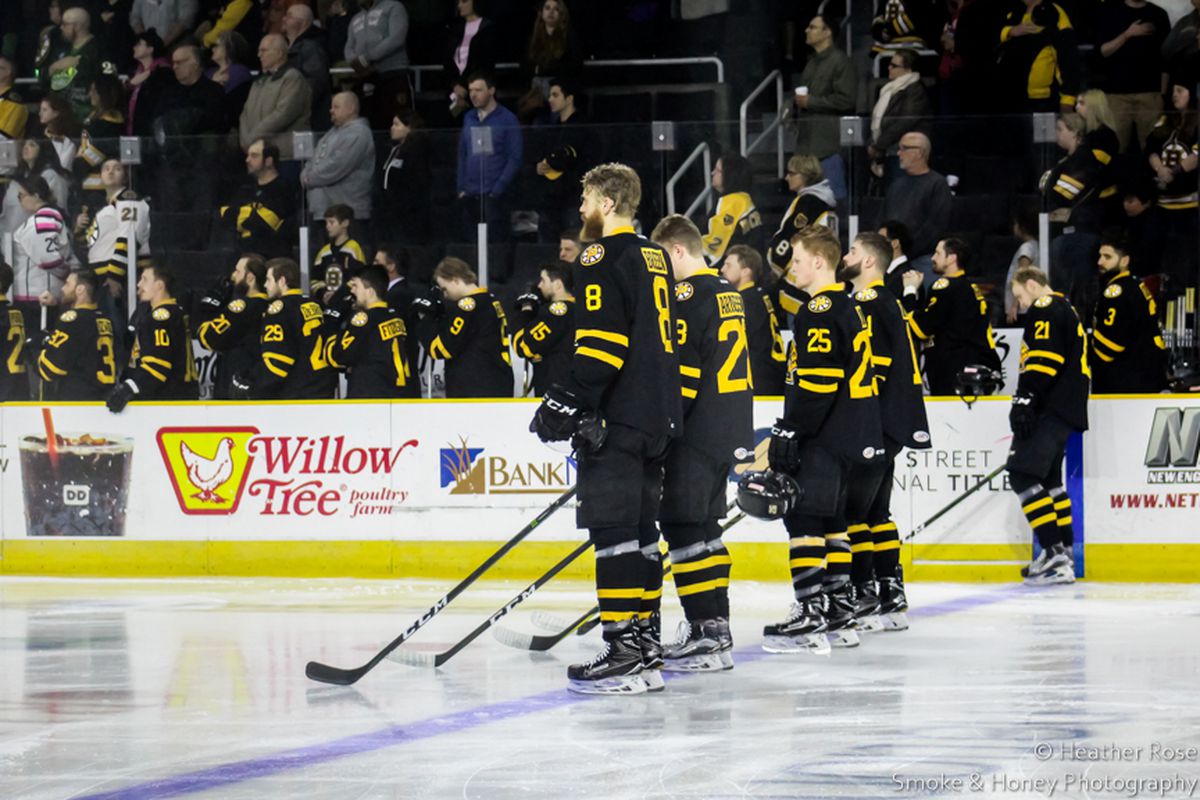 We stand at the precipice of week 2 with Providence holding a less than desirable record of 0-2-0-0, but this weekend has 3 games on tap and if the stars align, our mighty P-Bruins could skate into Week 3 with a 60%-win average. Not too shabby considering today we wallow at a big fat goose egg. To make this feat a reality the baby B’s have a steep hill to climb starting Friday; back-to-back nights against the Hartford Wolf Pack, followed by a Sunday afternoon matchup against the Springfield Thunderbirds. Let’s take a look…

As if it were Groundhog Day and we were all waking up to Sonny and Cher on our alarm clocks, this Friday’s match-up is once again against Hartford in Hartford. The main difference this week is coming off a two-game loss the Baby B’s are going to be fired up and ready to take on the shaggy puppies on their home turf. As we covered prior to last week’s game, these two teams are fairly evenly matched when looking at their stats from last year. Each team a little more likely to win when they have the home-ice advantage.  The second difference between this week and last is that the Pack are following the P-Bruins home. The second match-up of the weekend will see the same two teams take the ice, but this time at the Dunk.

For the P-Bruins, the key to winning each of these games is going to be their defense.  Last week saw an abysmal display in the net by the veteran tender and a confused and disorganized effort being put forth by the rest of the team. Perhaps the most suitable phrase here is, “Patience Grasshopper.” Cliché, I know, but very appropriate, in most of these cases. With the possible exception of Zane McIntyre, the rest of the team has at least one new player they are getting used to having to rely on at every turn. With the amount of time it took to trickle the players back to the AHL from NHL training camp, no one had a chance to really mesh. I am hoping after a solid week of training the team has a little bit stronger bond and a better understanding of each other going into Friday’s “Groundhog-esque” match-up. 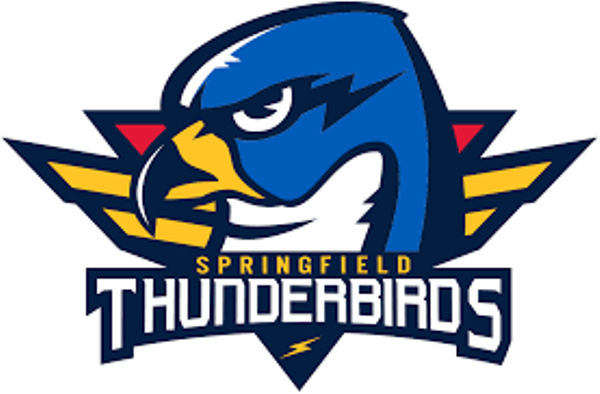 Sunday welcomes the first matinee game of the season and what would a matinee be without some chirping birdies. I guess the answer is, a matinee without chirping birdies, but I digress. The Springfield Thunderbirds welcome us back to their home ice after we casually swept them aside two games to none in preseason this year. Now that we meet in the matches that really matter, I have no doubt the Springfield T-Birds will be looking to even the score.

Meeting up around a dozen times each year, these two teams have developed a rivalry that Providence likes to take the winning side of.  In the ‘17-18 season, meeting up 14 times the Bruins marked up 9 wins; the previous season was about the same with 12 games played and 8 W’s for Providence. Three of the games last season ended regulation in a tie, while two of those ended in OT (1 OT Win for PRO:1 OT Win for SPR), and the last ended in a shootout that saw Providence come out on top.

In terms of Penalties, historically, Springfield tends to rack up more penalty minutes than the Bruins when head to head. Which is not quite what we saw in the preseason games, which are always a little more raucous than the typical regular season game. Of the currently active players, Jordan Szwarz leads in Points against Springfield with a career record of 21-27-48.  Little doubt he tries to topple 50 this Sunday.

Still, out of the lineup this weekend is David Broll and we haven’t heard any update on Jesse Gabrielle. Cody Goloubef is expected to be back on the ice this weekend according to Mark Divver from the Providence Journal. The other addition to the lineup will be Urho Vaakanainen, who was released from Boston last weekend. While we have no official word on starting lineups for this weekend, I wouldn’t expect the front lines to differ too much from last week, and the additions that I see coming into the defensive lines are the pairing of Vaakanainen and Goloubef. 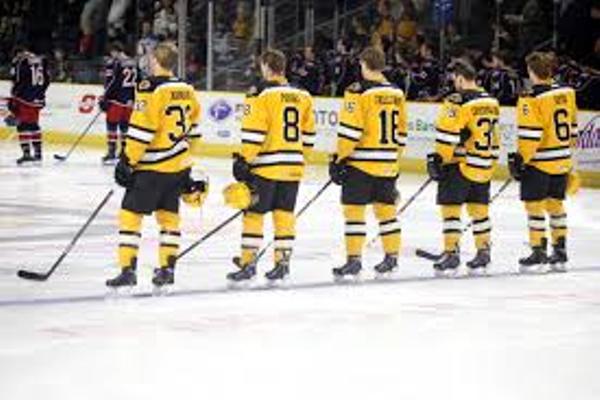 My picks to watch this weekend would be:

Blidh/Pond/Fyten – This trio seemed to have good chemistry last week and were arguably the best line out there.  I would love to see this trend continue.

Goloubef/Vaakanainen  – I am hoping to see Goloubef lend some mentorship to Vaakanainen that will round out the youngster’s game.

Zane McIntyre – Having an arguably rough and rocky start, the proof will be in the pudding.  Can Zane pull a Taylor Swift and “Shake It Off” or will he be filled with “Bad Blood.”

Cheers to the challenge of a comeback weekend and best of luck to our Baby B’s.  I will catch up with you next week and until then, feel free to message me on twitter with any questions or comments and as always take some time to check out the other great articles by the incredible team here at Blackngoldhockey.com. Now Go Get Hockey With It!